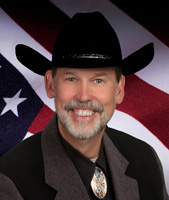 ROSEBURG, OR – It is with great sadness that Roseburg city officials recognize that Oregon State Rep. Gary Leif passed away early Thursday morning after a courageous battle with cancer.

Over the years, Rep. Leif has served this city, county and state well. Many will remember him as a long-time photographer who became a Douglas County commissioner and state legislator. Prior to entering politics, Rep. Leif spent countless hours helping downtown Roseburg, making downtown a better place for all, and he also served on various City commissions. Rep. Leif had a heart for serving his community and wanted it to be a better place for everyone.

Mayor Larry Rich states, “I got to know Gary extremely well in the last 6 months when he called me to inform me about his health issues and asked me to be his communications director. Due to his battle with cancer, he needed someone to attend the meetings and speak on his behalf. I was more than willing to do that for Gary. I had the opportunity to watch Gary perform his duties and saw his dedication in serving the district. One of his strengths was his ability to work with anybody regardless of party affiliation. Even though he was dealing with a terminal illness, he kept focused on serving to the end of the session and doing what was best for his district. We are proud and thankful for his service. It’s a sad day for Douglas County.”

Our condolences to Rep. Leif’s family for their loss. 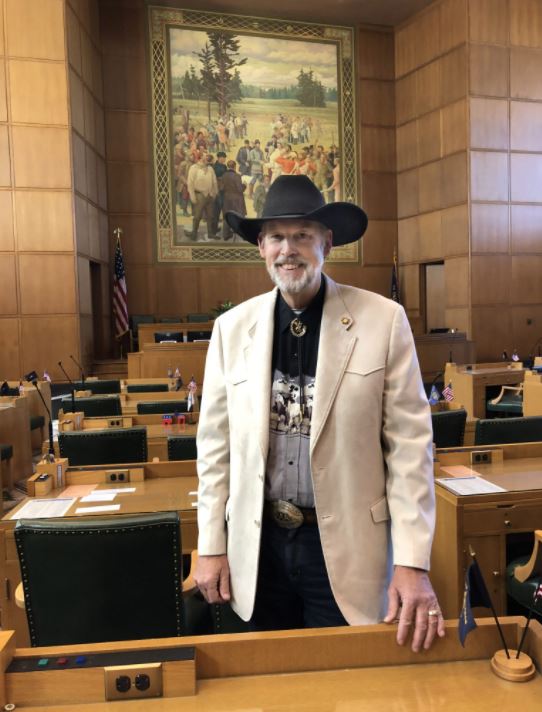