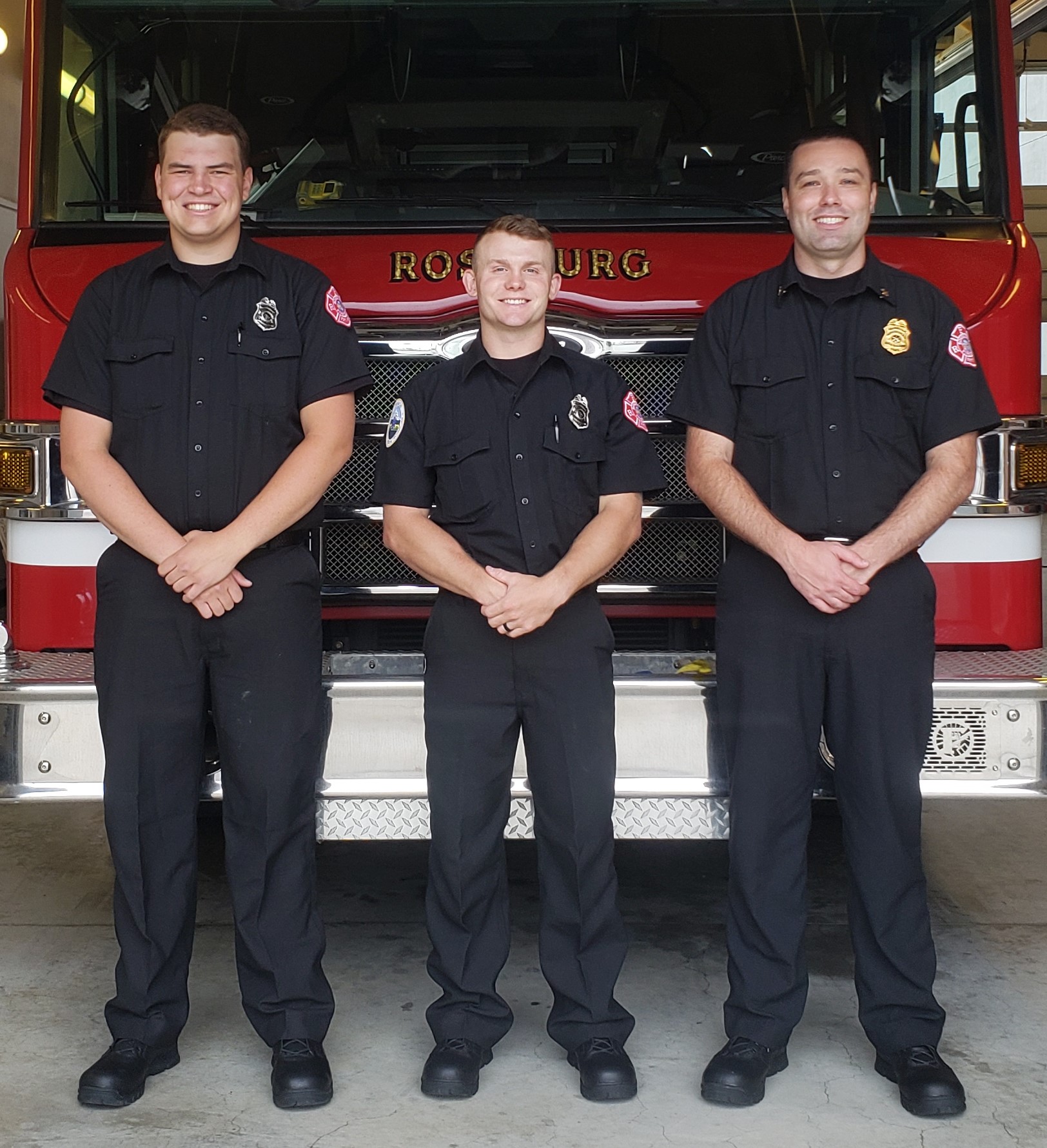 Russell and Jewell graduated from Roseburg High School, and Goodboe is a Rogue River native.

Led by Chief Bryan, Goodboe, Russell and Jewell simultaneously read the Fire Department’s Affirmation of Service, which includes, “I will fulfill my fundamental duties to serve my community by safeguarding and preserving life, health and property against fire and other perils.”

After the ceremony, Bryan said, “They are affirming they will provide the service to our citizens that our citizens deserve.”

Jewell is taking on a role now being vacated by Bryan, who was promoted to fire chief in April and who has been serving in both capacities since then.

Before joining Roseburg Fire Department, Jewell worked as an arson investigator with Oregon State Police, where he served for 15 years. He also served six years in the U.S. Marine Corps. He earned an associate degree in criminal justice from Columbia Southern University and is currently working on a bachelor’s degree in criminal justice administration/arson investigation. Jewell enjoys spending time with his family and any opportunity to be outdoors.

Goodboe is a registered emergency medical technician, nationally and with the state of Oregon. He earned an associate degree in fire science this month from Rogue Community College. Goodboe enjoys spending time with his family, girlfriend and dog. He also appreciates the outdoors.

Russell is working toward degrees in fire science and paramedicine at Umpqua Community College. He previously worked as a courier for Douglas County Fire District #2. Russell enjoys spending time with his family and fiancé, and taking part in community sports and activities.

The Roseburg Fire Department, along with the City of Roseburg, would like to welcome Jewell, Goodboe and Russell. They will be a great addition to the team, said Bryan.

“We’re excited to bring all of them on board,” Bryan said. “With the hiring of these three positions, the department is back to full staffing levels.” 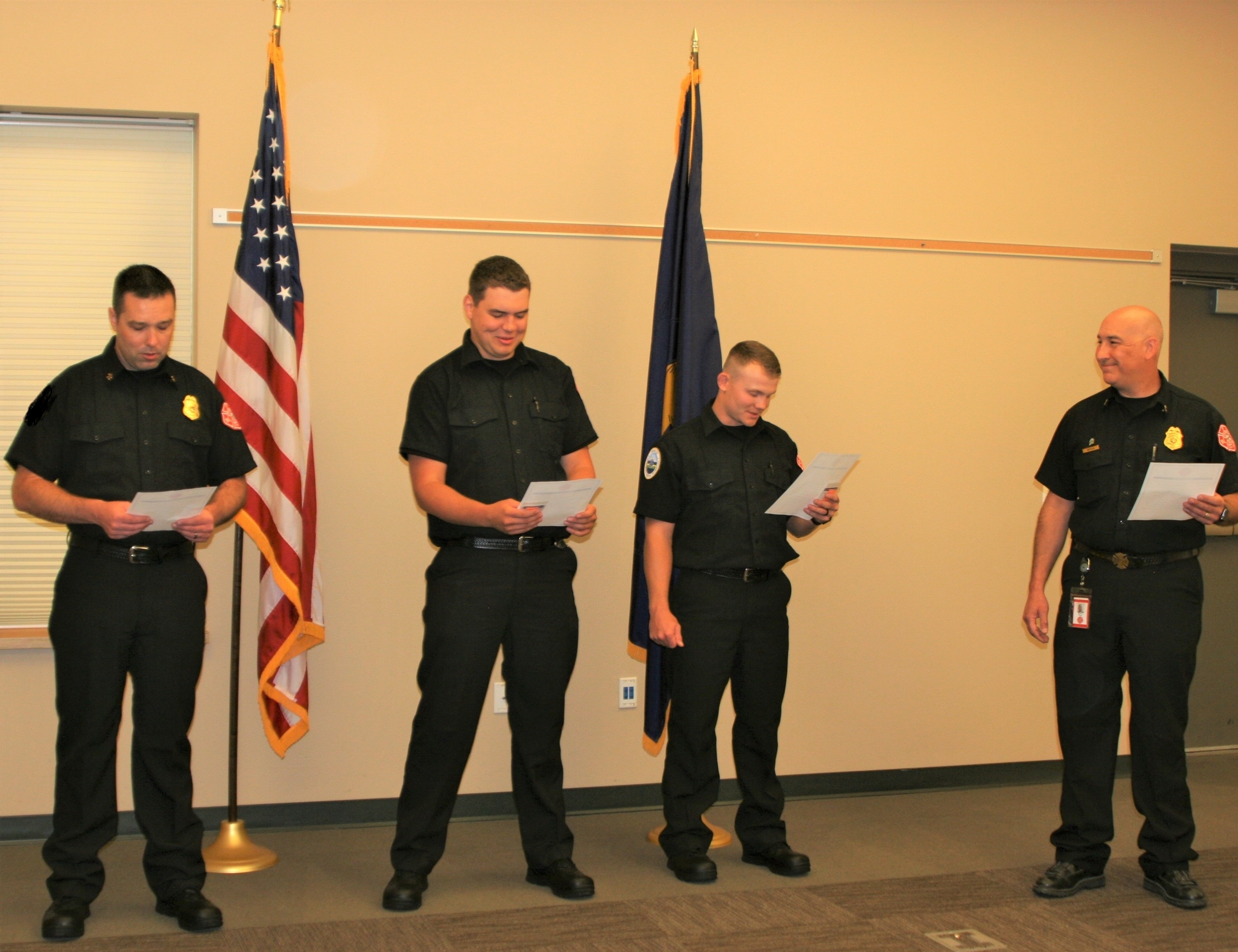 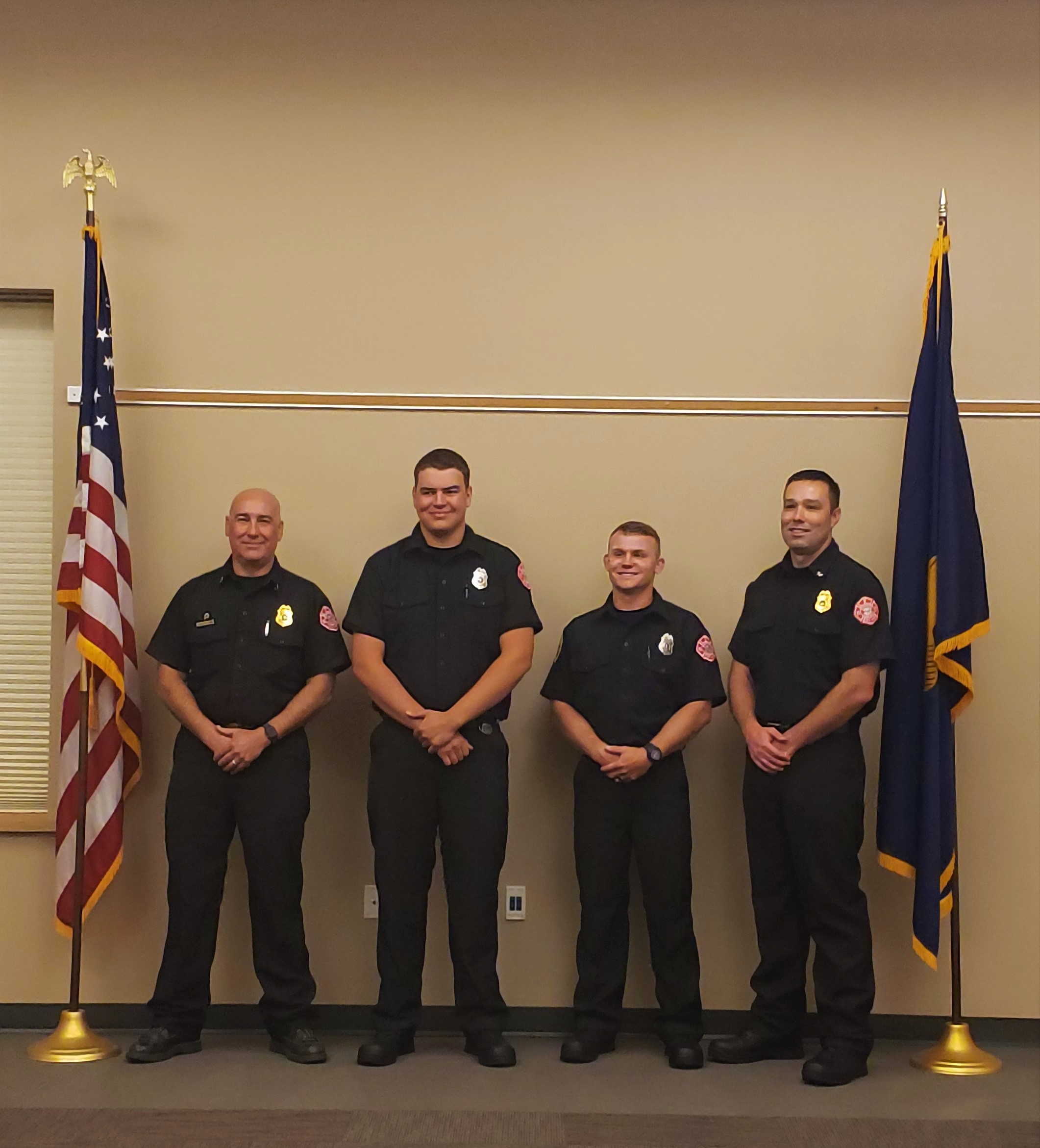 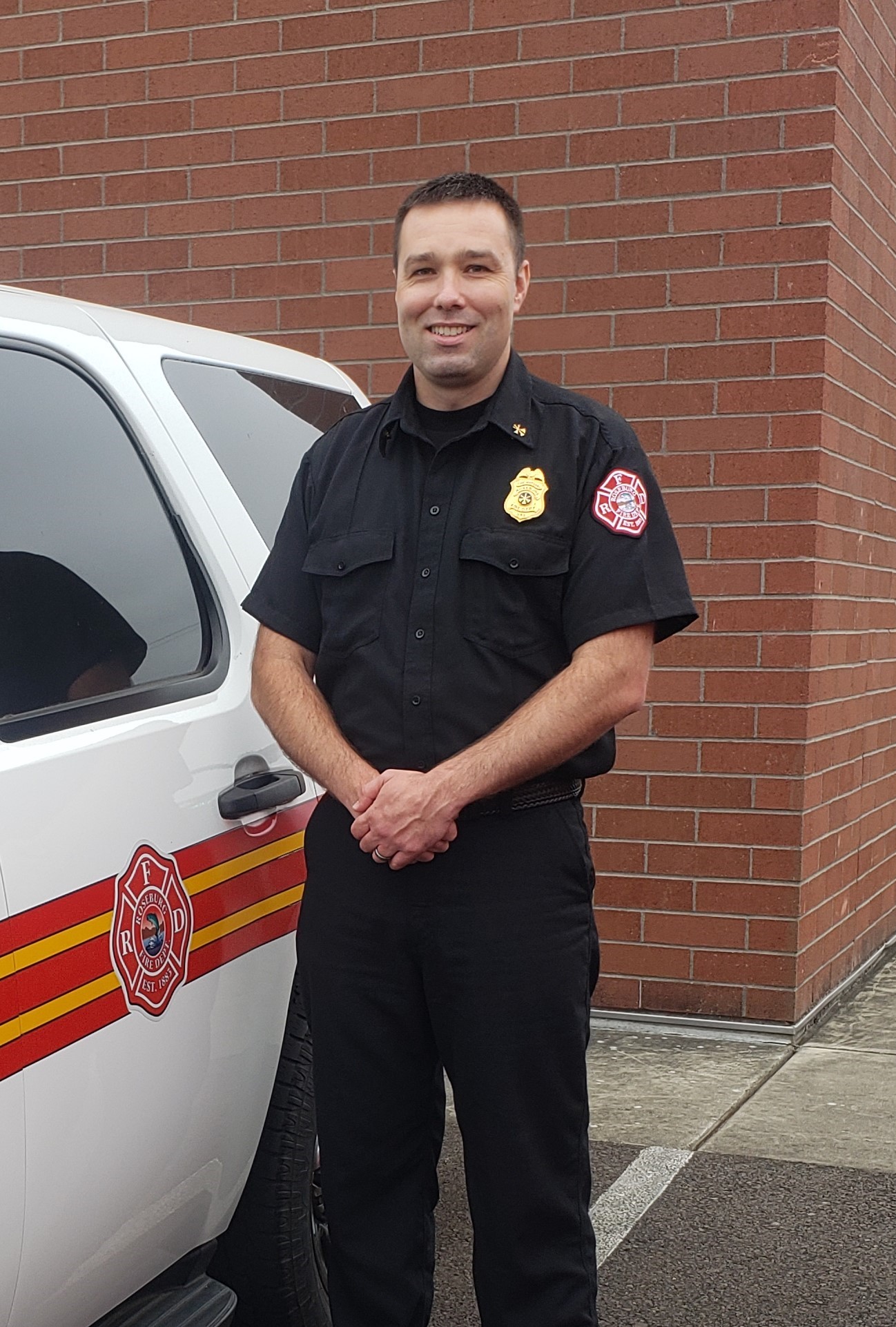